You are here: Home / In the Kitchen / Recipes / Dessert Recipes / Chocolate Guinness Mousse with an Irish Whiskey Whipped Cream Last year we hosted a Saint Patrick’s Day dinner with some friends, and we were serving a Cheddar Ale Soup, Shepherd’s Pie (recipe coming soon!), and Irish Soda Bread , and had picked up some 12 year old Jameson Whiskey, so we really didn’t think we needed a dessert, too.  But then we stumbled upon a couple of recipes for a Chocolate Guinness Mousse, and an Irish Whiskey Whipped Cream (we might have mentioned our fondness for cooking with whiskey before…), and they sounded so good, that we convinced ourselves that they would be light enough to serve even after a very heavy meal, and it would be worth breaking our usual no-dessert diet for.

To be honest, we probably should have skipped either that or the soup, even though both were really, really good.  But we really were too full to completely enjoy this dessert, but it looked and sounded so good, that we forced ourselves to eat it anyways.  It was definitely good enough to do again, but next time, we’ll be sure to eat less for dinner and/or serve it in smaller dishes.

I doubt it is a traditional Irish dessert, but what’s more Irish than Guinness and Jameson’s? 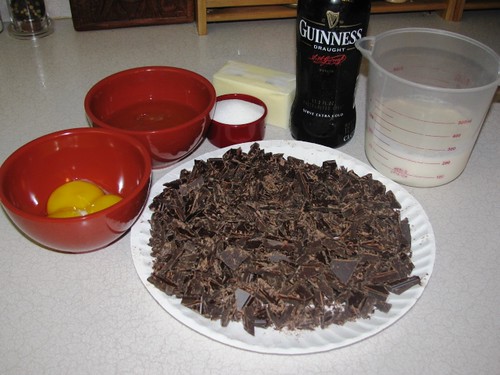 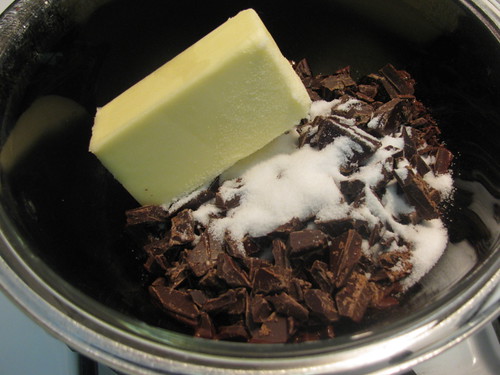 Chocolate, butter and sugar in the modified double boiler. 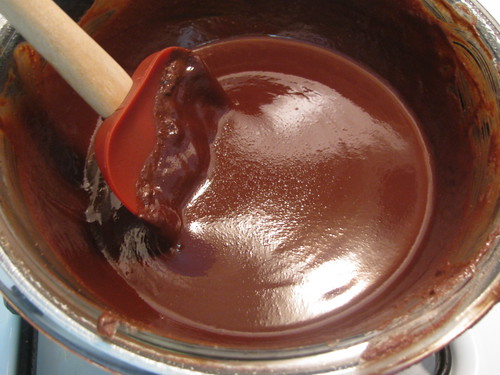 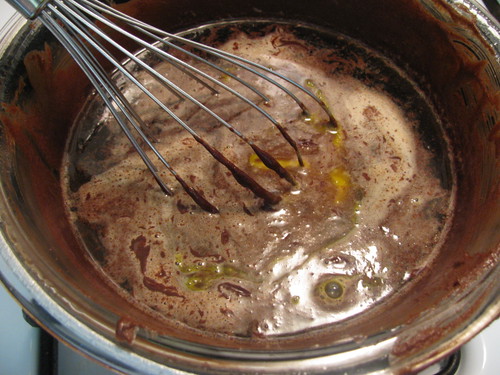 Chocolate plus Guinness plus egg yolks. 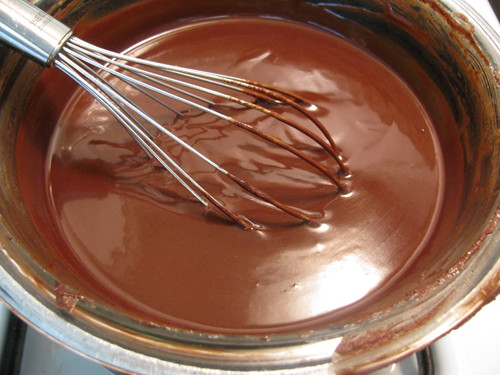 Nice and smooth and ready for the cream. 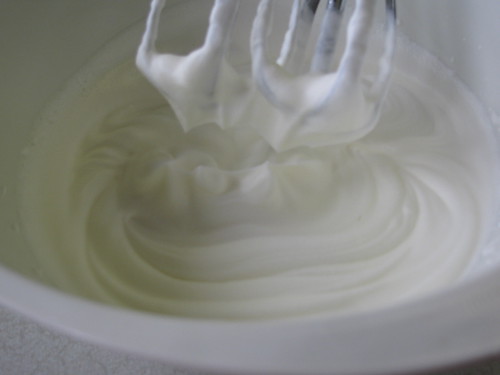 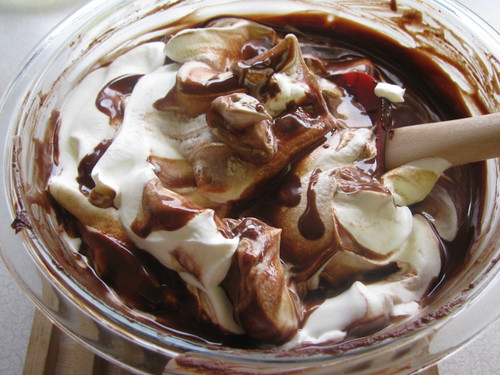 Folding the cream into the chocolate mixture. 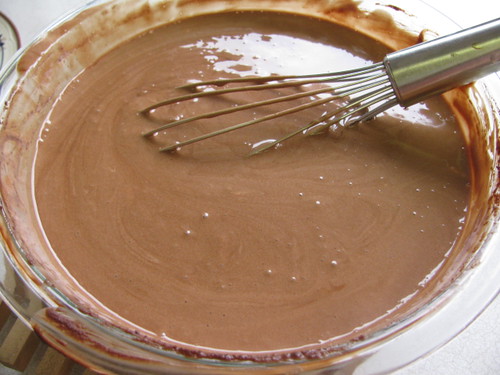 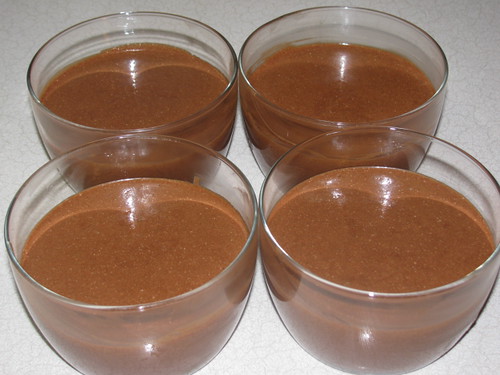 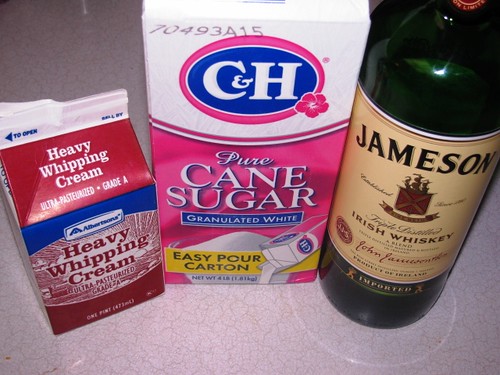 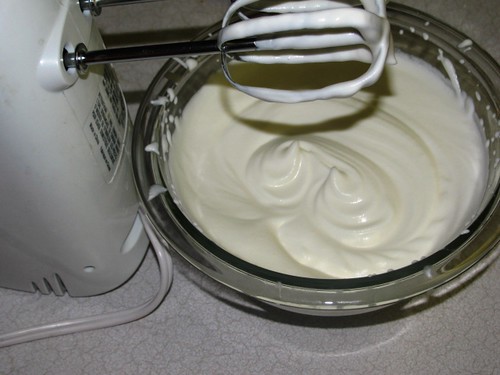 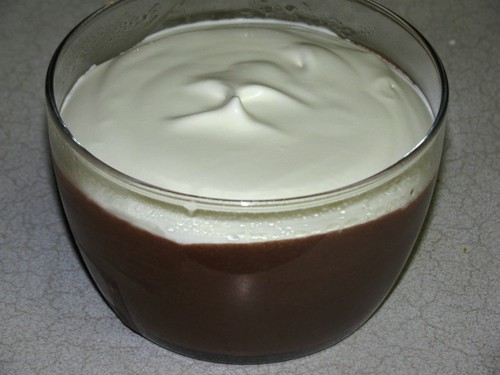 Spooned over mousse and ready to serve!

The Taste Place is a food blog published by husband and wife Jeff and Colleen Greene -- serving up recipes, reviews, tips, techniques, and experiences since April 2009. The … END_OF_DOCUMENT_TOKEN_TO_BE_REPLACED