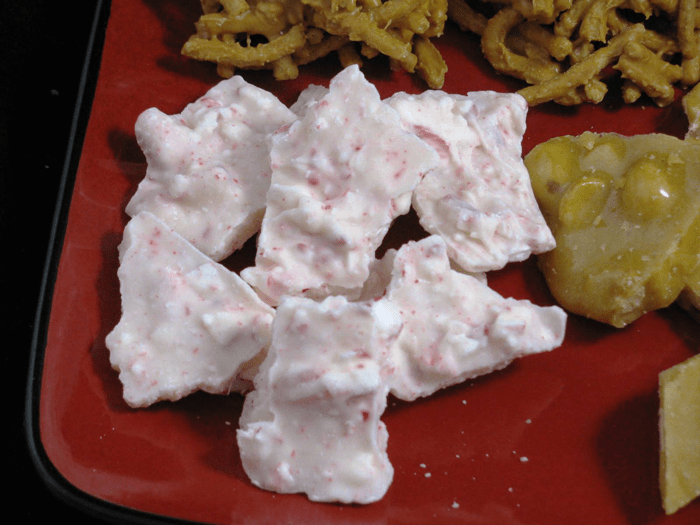 Every December, since Jeff and I married in 2009, we’ve helped (and by “helped”, I mean bought the ingredients) the kids make a bunch of fun sweet treats to give as gifts to their friends the last week of school before Christmas break. With three such Christmas candy-making seasons under our belts, this has indeed become a treasured family tradition for our new family. The kids look forward to it as soon as Thanksgiving passes by, and Jeff and I look forward to the kids’ excitement when Christmas Treats Weekend rolls around. 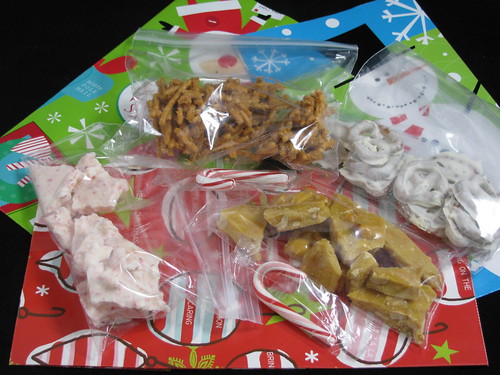 The kids look forward each Christmas to making these gifts.

The first Christmas that Jeff and I were dating, we took his kids (now our kids) to my parents’ house for my family’s big annual feast. The kids sampled my mom’s peppermint bark there and specifically asked to make it that first Christmas Treats Weekend after Jeff and I married. Peppermint bark is so easy and quick, and since we heat our white chocolate in the microwave instead of over a flame, it’s super kid-friendly. The kids don’t even need our help anymore.

So, if you’re looking for an easy last minute gift, or you simply want some inspiration for something that your kids can make together on Christmas Eve or Christmas day, give our peppermint bark a try! 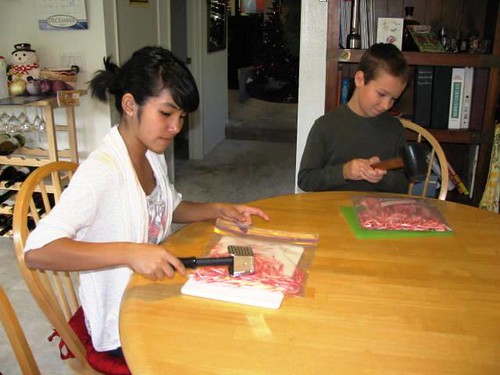 Use the blunt end of a meat tenderizer, mallet or hammer to pound the candy into chunks. We have since learned to place the bag between two kitchen towels so it doesn’t rip. 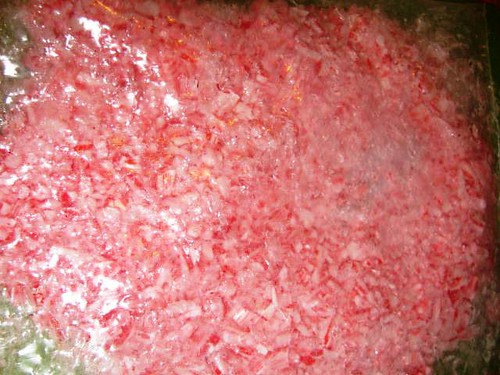 Pound in to chunks no bigger than 1/4 of an inch big. 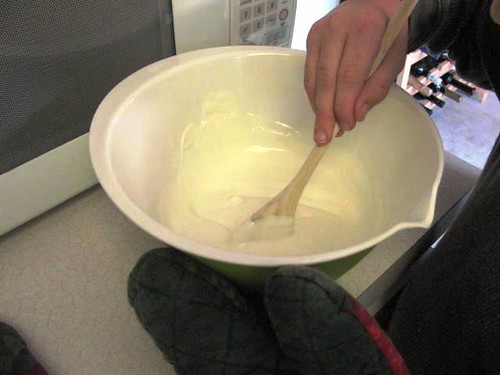 Microwave 1 package of bark in a medium size microwave-safe bowl for 30 seconds and stir. Repeat at 15 second intervals until melted and smooth. 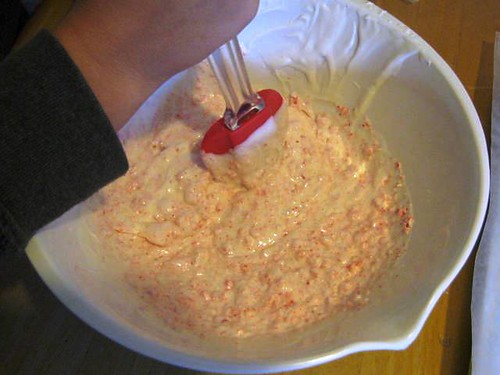 Toss the candy cane chunks into the melted almond bark and mix well. 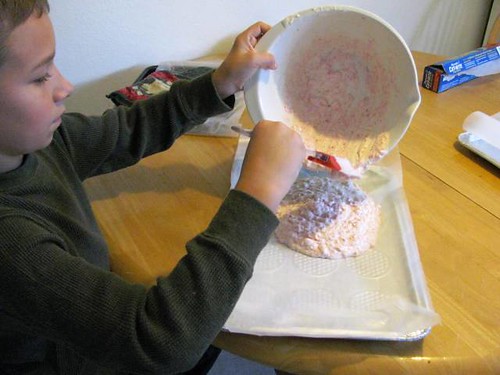 Pour the mixture on to a table, counter or cookie sheets lined with was paper. 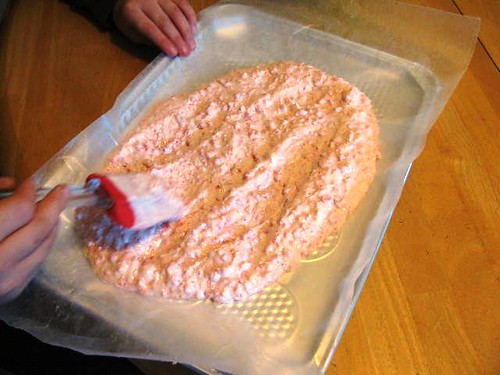 Spread to an even layer. 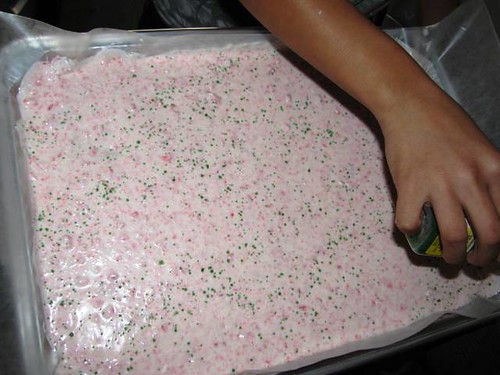 Garnish with candy sprinkles if so desired. 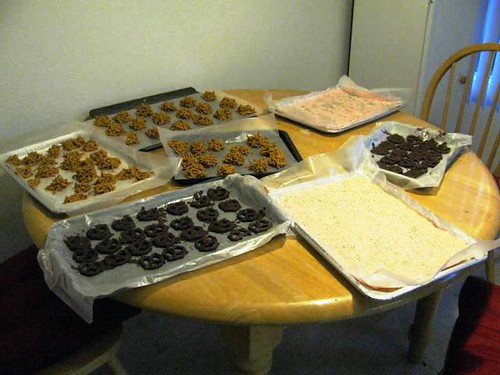 Allow them to sit until hardened and dry, then break in to bite-size pieces. 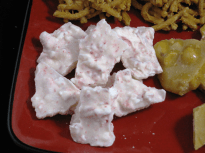 Print
Author: Adapted from Kathleen Robledo
Recipe type: Dessert
Serves: Varied
Ingredients
Instructions
Notes
Do not attempt to double the recipe in a single batch, due to how fast the chocolate stiffens up and dries.
3.2.2499

The Taste Place is a food blog published by husband and wife Jeff and Colleen Greene -- serving up recipes, reviews, tips, techniques, and experiences since April 2009. The … END_OF_DOCUMENT_TOKEN_TO_BE_REPLACED