You are here: Home / In the Kitchen / Recipes / Appetizer Recipes / Spicy Whiskey BBQ Sliders from the Pioneer Woman! 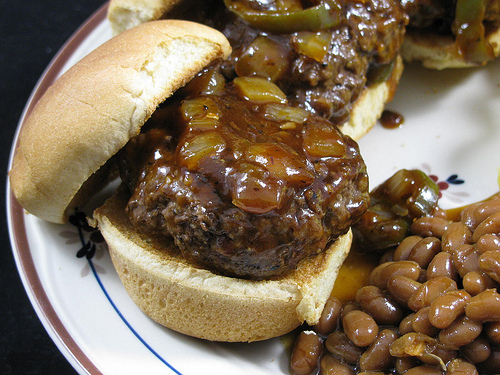 Back near the end of the holidays (football playoffs and bowl games), we were looking for some fun snack foods to serve for a potential Super Bowl party, and one of the things we thought of was sliders.  Colleen found a recipe from the Pioneer Woman (who we’ve done several recipes from) that was called “Spicy Whiskey BBQ Sliders,” and since Spicy, Whiskey, and BBQ happen to be three of our favorite words, it immediately moved to the front of the line!

We tried it out and were very, very pleased.  A good, but not overwhelming level of spice, with a tangy bbq flavor.  We’ve discussed trying to grill the burgers, rather than basically frying them in butter, in an attempt to make them slightly healthier and easier to fit into  our meal plan, but really haven’t figured out how to do it without losing the incredibly wonderful flavor of the butter and meat grease mixed into the sauce.  So just make this dish one of those exceptions for special occasions—like a football game, or when you just want some kick-ass sliders.

Not to state the obvious, but these could clearly be done as full size burgers as well, but then they wouldn’t also be as cute and party friendly.  You could probably also do it with turkey burgers or something–just don’t do it with tofu patties, or we won’t let you read our blog anymore… 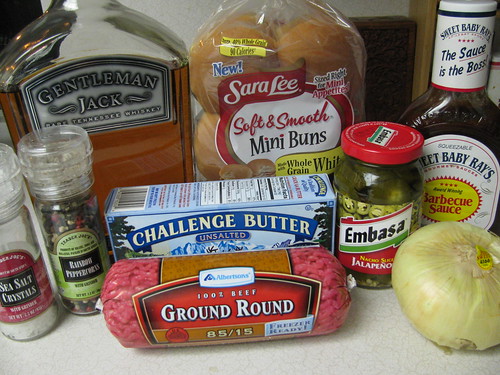 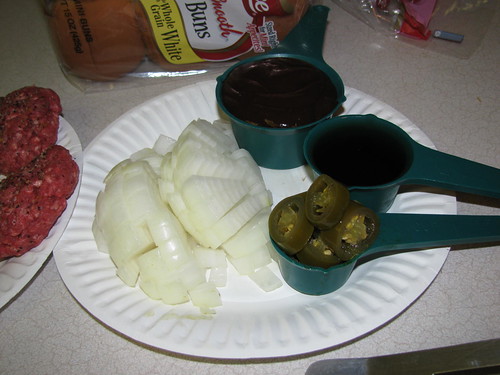 Stuff prepped and staged for cooking. 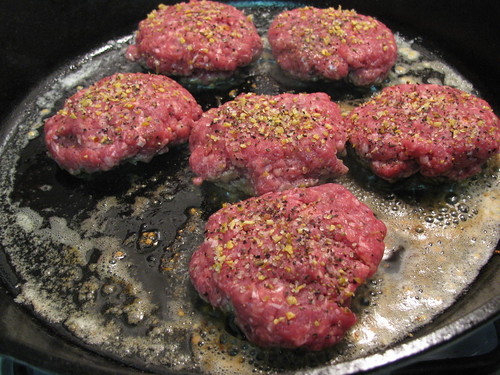 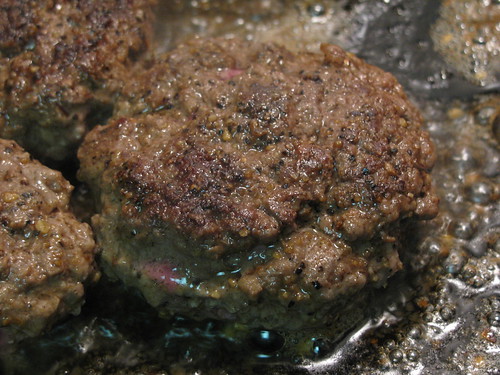 Take out of skillet the first time before all the pink is gone. 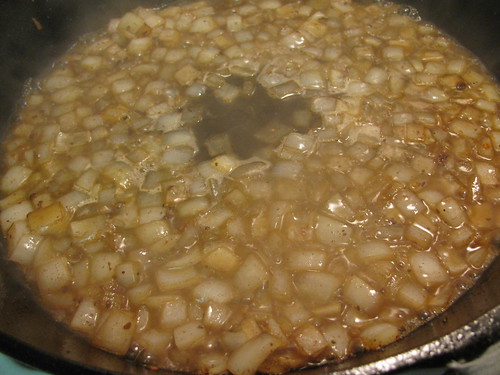 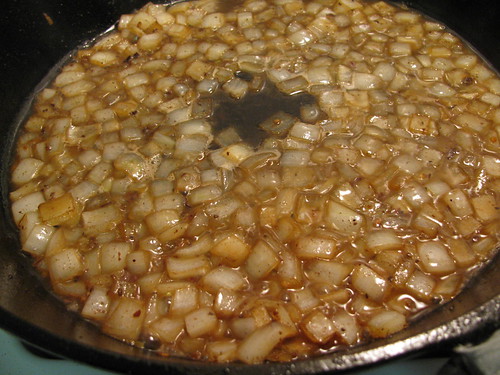 Whiskey gets reduced to about this… 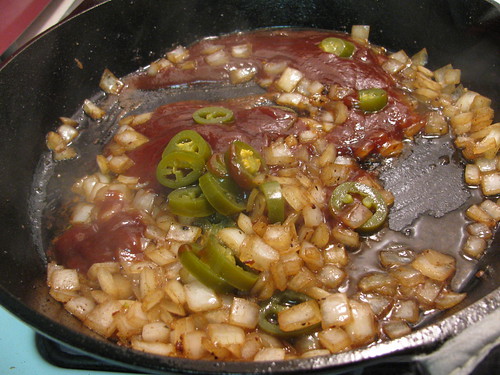 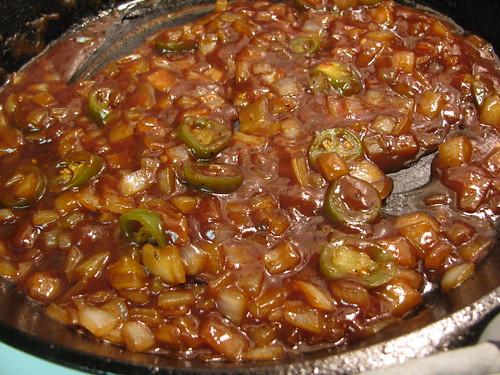 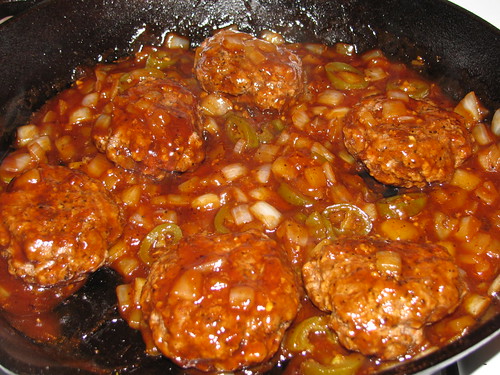 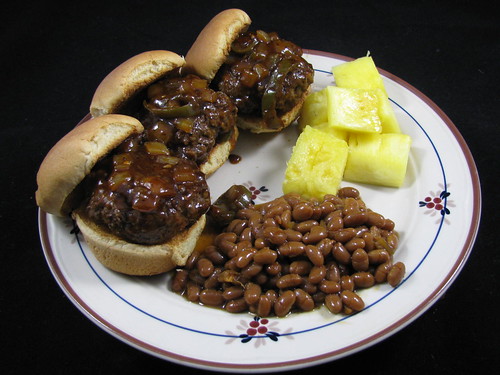 These were so good! We had three apiece, but if we were behaving, we would have probably just had two… 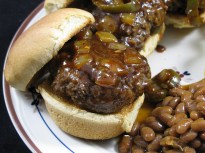 Print
Weight Watchers Info: 11 PointsPlus per slider.
Author: The Pioneer Woman
Recipe type: Main Dish
Cuisine: American
Serves: 2-3
Ingredients
Instructions
Notes
The original recipe used this amount of sauce with 2 pounds of meat. I halved the meat (since there were only two of us), but wanted the full amount of sauce--and was glad I did. I don't think there would have been enough sauce if I'd halved it as well.
3.2.2499

The Taste Place is a food blog published by husband and wife Jeff and Colleen Greene -- serving up recipes, reviews, tips, techniques, and experiences since April 2009. The … END_OF_DOCUMENT_TOKEN_TO_BE_REPLACED