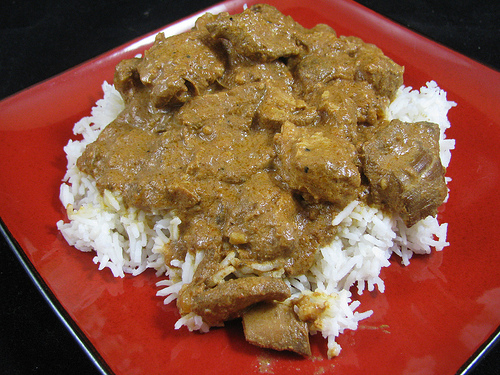 We love the complex flavors of Indian food, but it has a mostly well-deserved reputation for being fairly difficult to do at home for the average home chef.  We did a spicy slow cooker Chicken Vindaloo, which was excellent, but definitely couldn’t be defined as “easy”.  We have also done cheater versions of curry dishes and chicken tikka masala using jarred simmer sauces from Trader Joe’s, which were actually quite good, but not particularly brag-worthy.

Colleen recently found a slow cooker version of Chicken Tikka Masala from Cooking Classy that really didn’t require a lot of unusual ingredients (other than garam masala, which you can find in many specialty markets) and fairly easy prep, especially if you cheat with pre-minced garlic and jarred fresh ginger.  This past week, we made a few changes (mostly just halving the recipe) and gave it a try, and it was great!  I think I still prefer the Chicken Vindaloo, but this was quite a bit less work, and definitely do-able on a work morning.  We served it with basmati rice, but in the future will be sure to pick up some Naan (Indian flat bread) as well, to soak up the wondrous sauce.  We had also intended to serve it with a simple cucumber and tomato salad, but a sudden cucumber shortage in our refrigerator (the one we bought went bad) made that impossible… 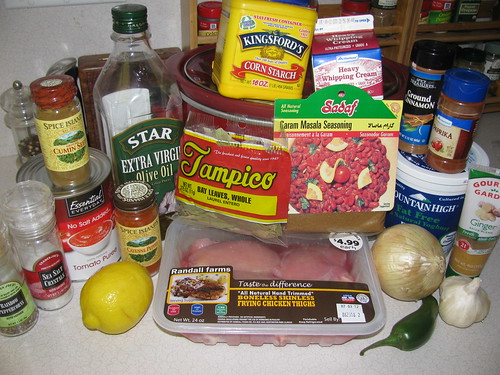 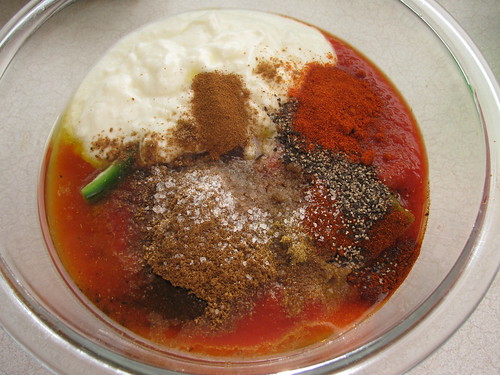 Mixing pretty much everything but the chicken and the cream. 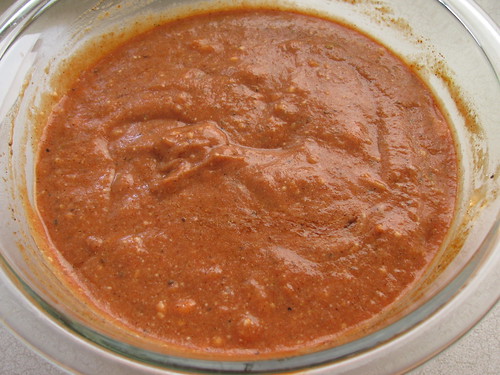 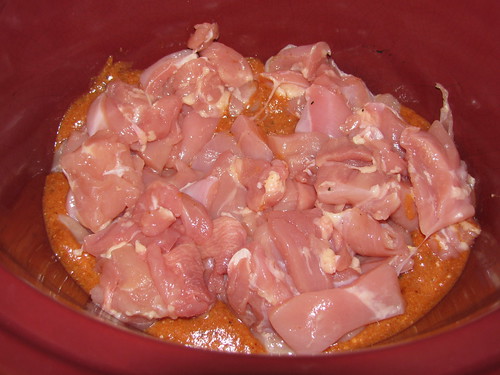 Bite-sized chicken on half the sauce in the crock pot. 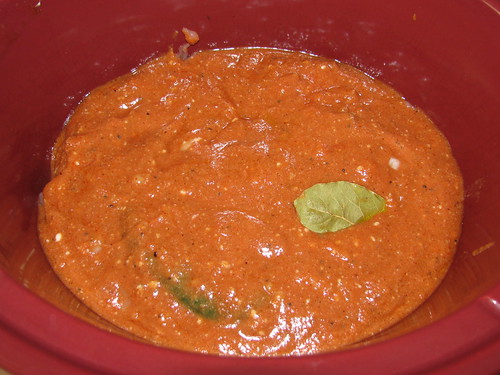 Remaining sauce poured over chicken with a bay leaf thrown in for luck (or taste. Whatever...). 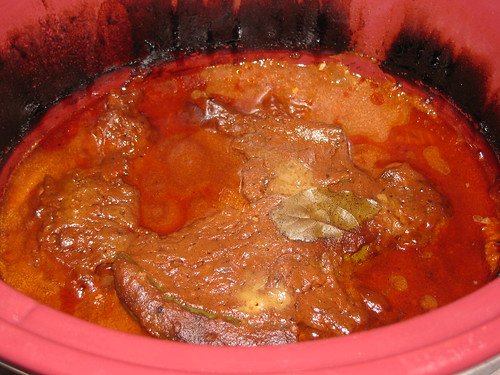 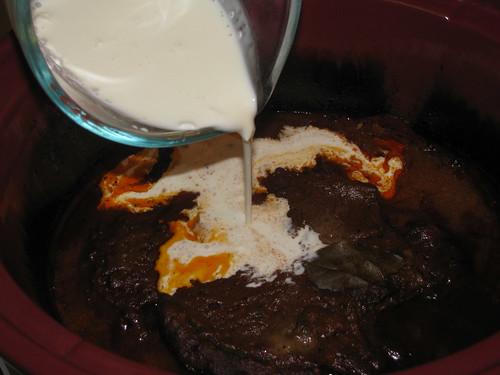 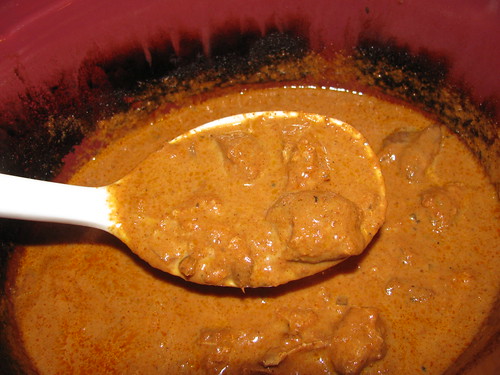 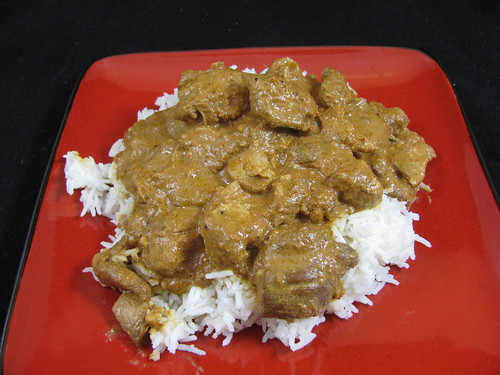 Like most Indian food, it smells and tastes way better than it looks! 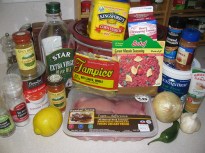 Print
Weight Watchers Info (Masala only): 8 PointsPlus if divided into 6 servings, 12 PointsPlus if divided into 4 servings. Rice and naan are extra.
Author: Adapted from Cooking Classy
Recipe type: Enree
Serves: 4-6
Ingredients
Instructions
Notes
Swapping low-fat or fat-free yogurt wasn't really worth it; there is only a 1 point difference (total recipe) between fat-free and whole milk plain yogurt. You might try swapping fat-free half and half for the heavy cream, but we opted to stay with heavy cream for a richer sauce.
2.2.6

The Taste Place is a food blog published by husband and wife Jeff and Colleen Greene -- serving up recipes, reviews, tips, techniques, and experiences since April 2009. The … END_OF_DOCUMENT_TOKEN_TO_BE_REPLACED