You are here: Home / In the Kitchen / Product Reviews / A First Look At The New Evernote Food App For iPhone

I have used Evernote for about 2-1/2 years to archive and organize recipes across all of my computing devices (I’ll do a post on that exact process and set-up later).  So when I read this morning that Evernote today release a dedicated iPhone food app, I did not initially see any value in it. My curiousity got the better of me, however, so I played with Evernote Food quite a bit during my “foodie” breaks for coffee, at lunch, and again this evening.

According to Evernote, the app “…is all about preserving the experiences, thoughts and memories that accompany food.” It’s supposed to help us save information about what we eat, find related notes in our existing Evernote library, share that info and accompanyihng photos with our friends and family on Facebook and Twitter.  I already do all of that…with the regular Evernote, with Facebook, with Twitter, and with this food blog.

After just a day on Evernote Food, I’m not sold on the app, but I will give it at least a month or so just to be fair — as a foodie, techie and Evernote nerd.  Following are my initial findings.

Have you tried out the new app yet?  What are your thoughts?

If you’re not already using Evernote, does an app like this make you more interested in trying Evernote? 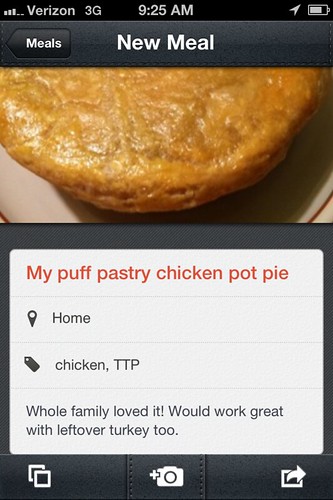 My first entry! The geo-tag is not my real address, I simply wanted to see what would happen if I typed in "Home". 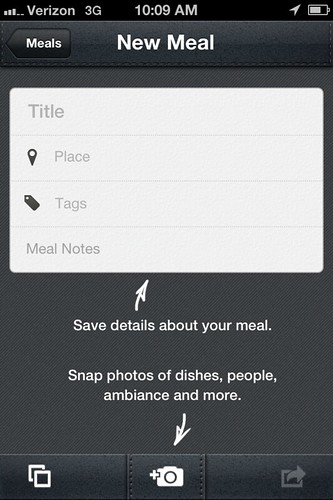 Notice that there's no Date field, not good if you're entering old food photos (not taken with your current date). 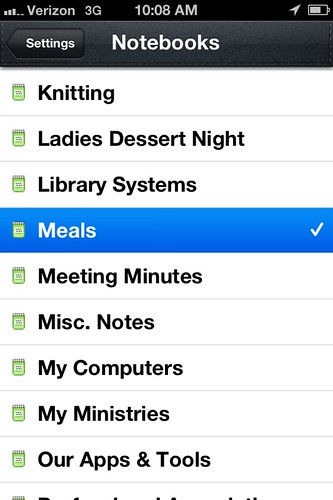 Since Evernote Food must sync with an existing Evernote notebook, I created a dedicated "Meals" notebook in my regular Evernote library. 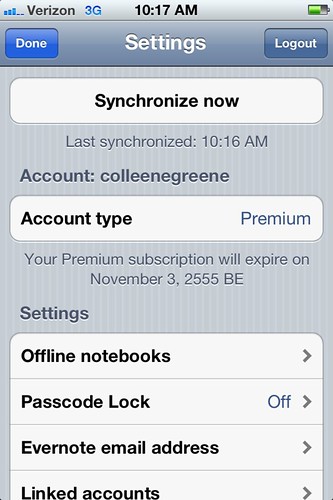 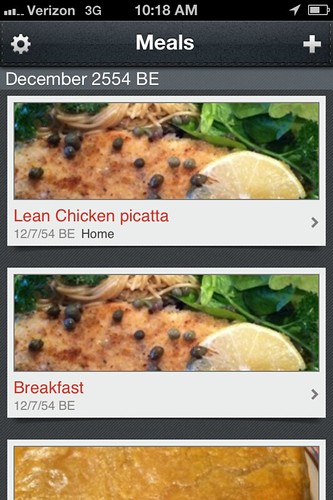 I can't find any way to delete that 2nd duplicate (mis-titled) photo. 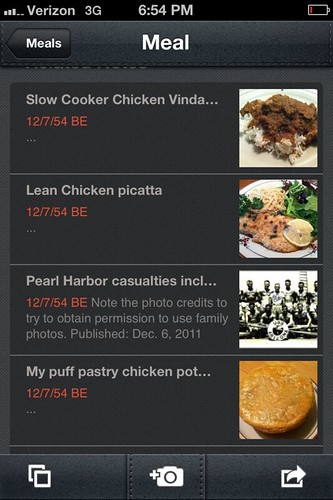 The Related Notes feature displays some very odd choices from my Evernote library -- including items that have nothing to do with food.

The Taste Place is a food blog published by husband and wife Jeff and Colleen Greene -- serving up recipes, reviews, tips, techniques, and experiences since April 2009. The … END_OF_DOCUMENT_TOKEN_TO_BE_REPLACED